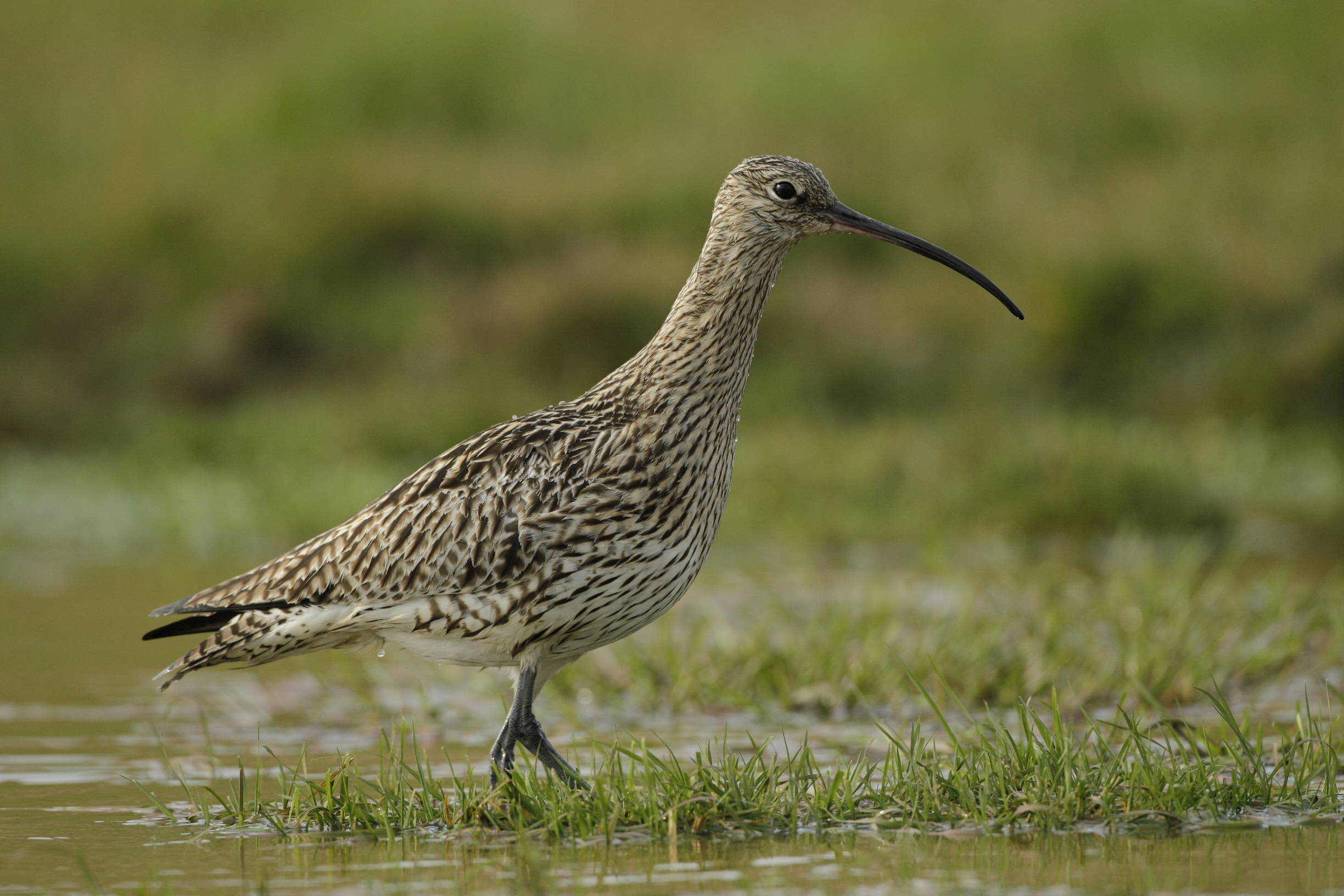 Curlew, lapwing and skylark were once a common sight across Ayrshire farmland and upland areas; unfortunately populations of these species have declined dramatically and are ‘red-listed’ in the Birds of Conservation Concern (BoCC 4, 2015). Their decline has been driven by large-scale changes to agricultural practices such as drainage and use of agrochemicals.

These birds favour open habitats such as peatlands, which provide grassy areas for ground nesting and an abundance of bugs on which to feed their chicks. Peatlands are special wetland habitats containing peat soils, such as blanket and raised bogs. Raised bogs such as Low Moss are typically found in low-lying farmland areas. 94% of raised bog habitat in the United Kingdom has been damaged or destroyed, largely caused by agricultural drainage and peat extraction.  As with many local bogs, Low Moss has been drained in the past to dry out the bog for grazing, which has decreased the specialist peatland plants in favour of grasses and scrub.

As part of the CEI’s current peatland enhancement project which is part of the wider EcoCo LIFE project to improve ecological coherence across the Scottish Central Belt, staff have been working with the owners of Low Moss to improve the habitat at Low Moss. In early 2017 specialist contractors, Openspace (Cumbria) Ltd, installed over 3000 peat dams and 2,500 metres of bund to block up ditches and slow water loss across the site.  Creating wetter conditions benefits a range of species, supporting mosses and sedges which build up over time to form peat.  As the plants grow they trap atmospheric carbon which is then locked away in the layers of peat and helping to combat climate change.  Slower water flow into nearby watercourses will also help to relieve flooding. 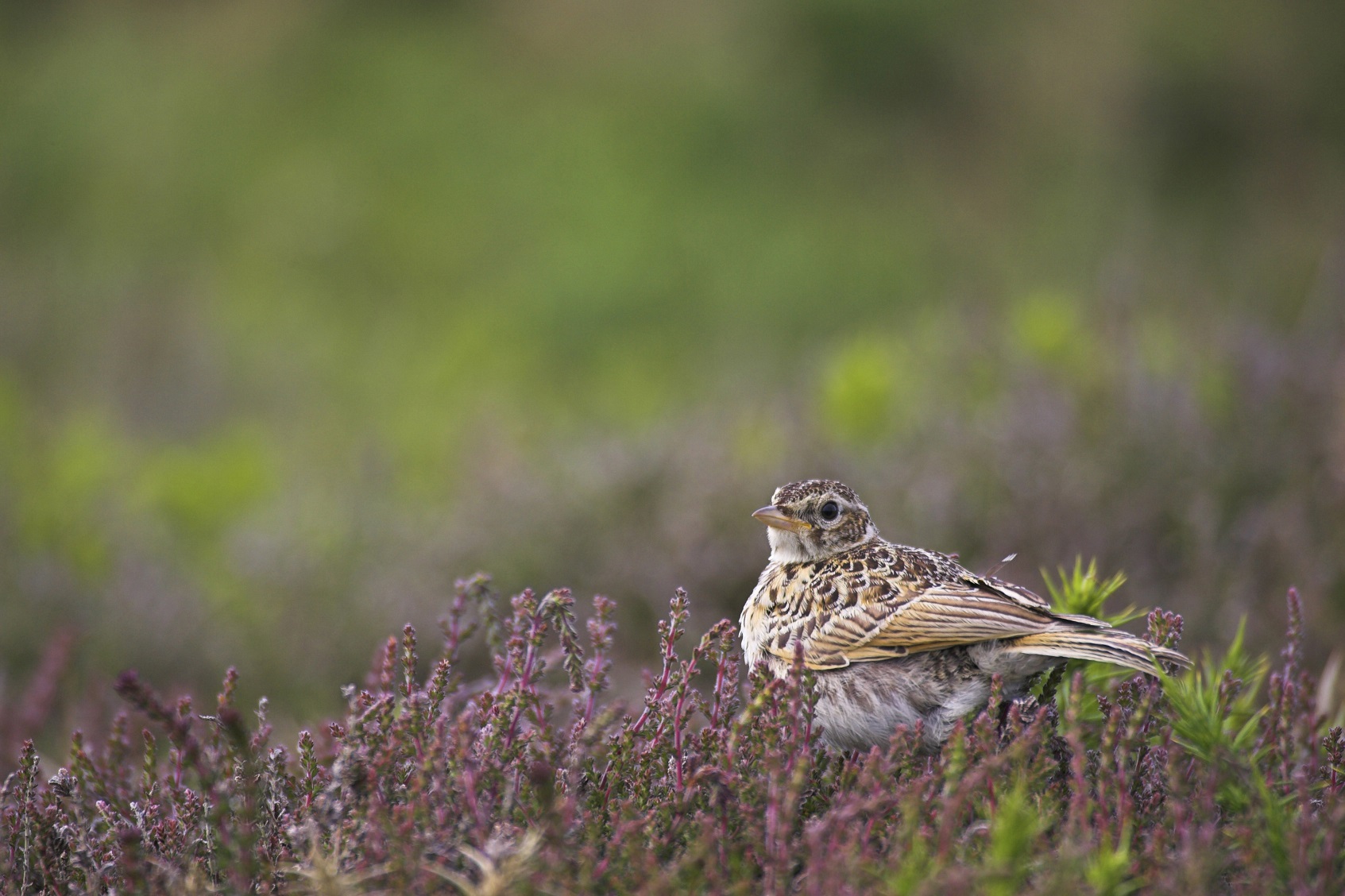 The CEI run an exciting education programme and will be taking local school pupils onto peat bogs in 2017 to learn about the habitat and the amazing wildlife it supports. We will also be monitoring water levels, vegetation and wildlife with the help of our team of volunteers.  If you would like to find out more about our education sessions or volunteer activities, please contact Project Officer, Gemma Jennings, on 01563 576771 or email info@ea-cei.org.uk.

The East Ayrshire Coalfield Environment Initiative (CEI) is a partnership between local authority and conservation bodies, working together to enhance, conserve and promote the environment in East Ayrshire. The CEI’s work is supported by Scottish Natural Heritage, East Ayrshire Council, and with the contribution of the LIFE+ financial instrument of the European Community.

East Ayrshire Coalfield Environment Initiative is a registered charity in Scotland, no: SC037177.