On August 18th a small group of volunteers joined Daisy, Jen and a visiting Health and Safety Officer at Shiel Farm to locate quadrats that had been previously spread out over the site. Each quadrat squared off an area of 2 m2 that was representative of the plants in that part of the peatland. 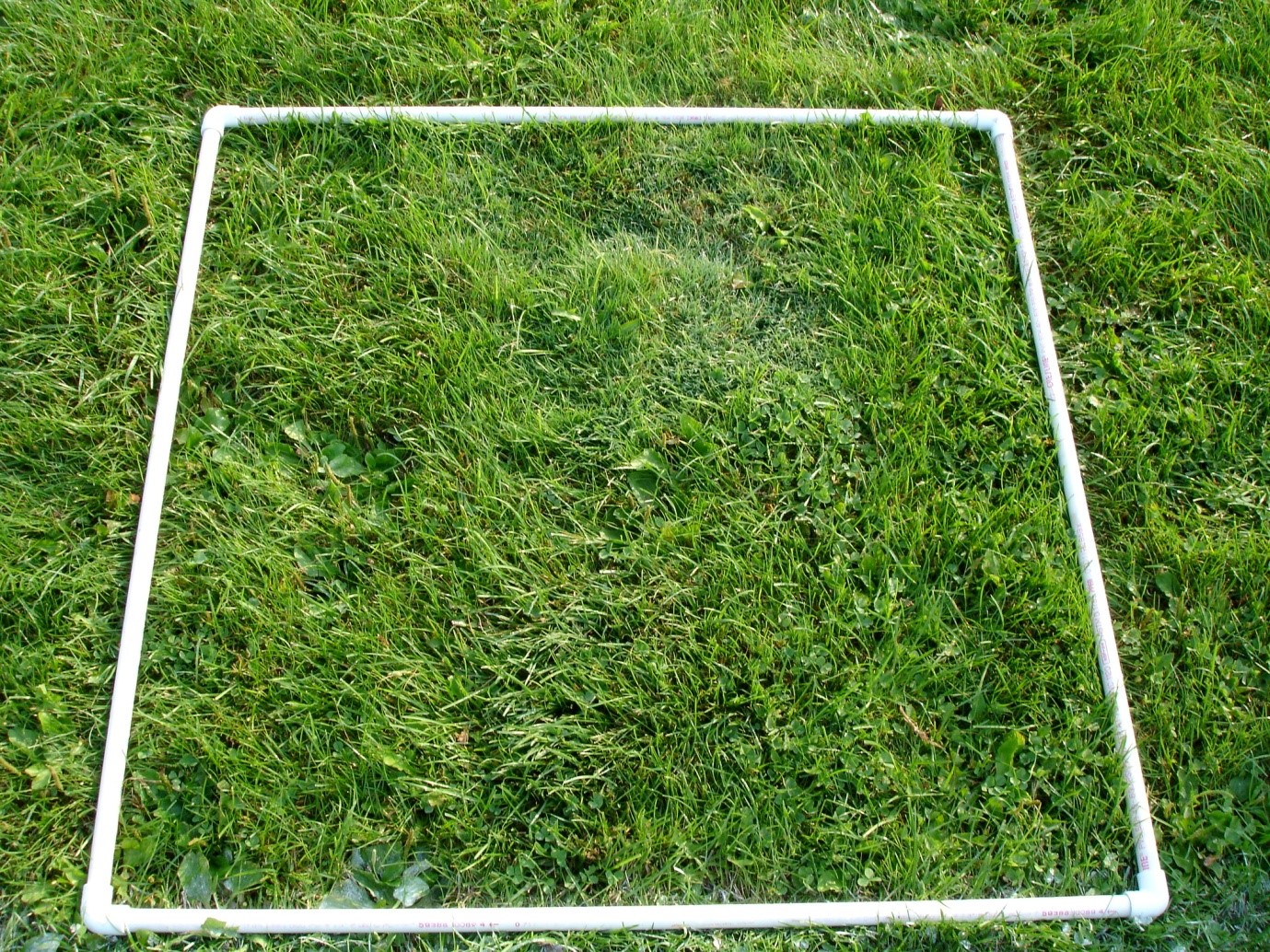 The quadrats that we were seeking had actually been marked off at each corner with metal poles below ground. This meant that we had the chance to play with a very clever toy – a metal detector! Locating the quadrats was a lot easier than expected. We were a bit nervous as we only had a map with their GPS coordinates. We each got the chance to have a go, although no valuable treasures were found – yet… 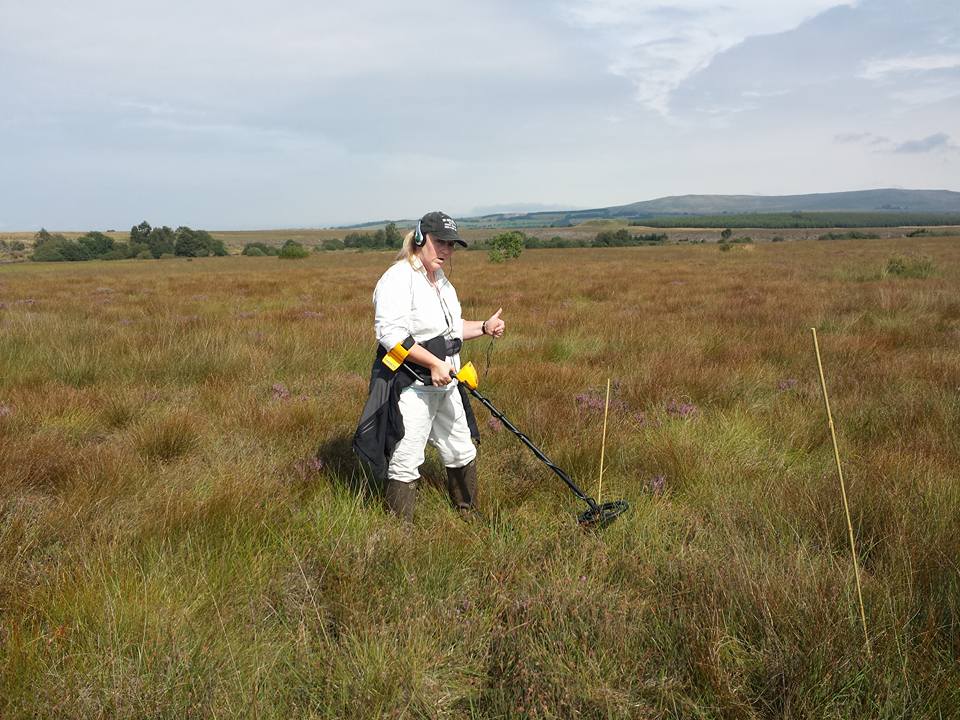 Once we found each quadrat, we temporarily marked off the sampling area using bamboo canes at the corners. We took turns in recording the data, working through a list of plant species of interest within the area and descriptors of it, and the surrounding land – such as the presence of trees, whilst the remaining team members identified and counted each plant species. 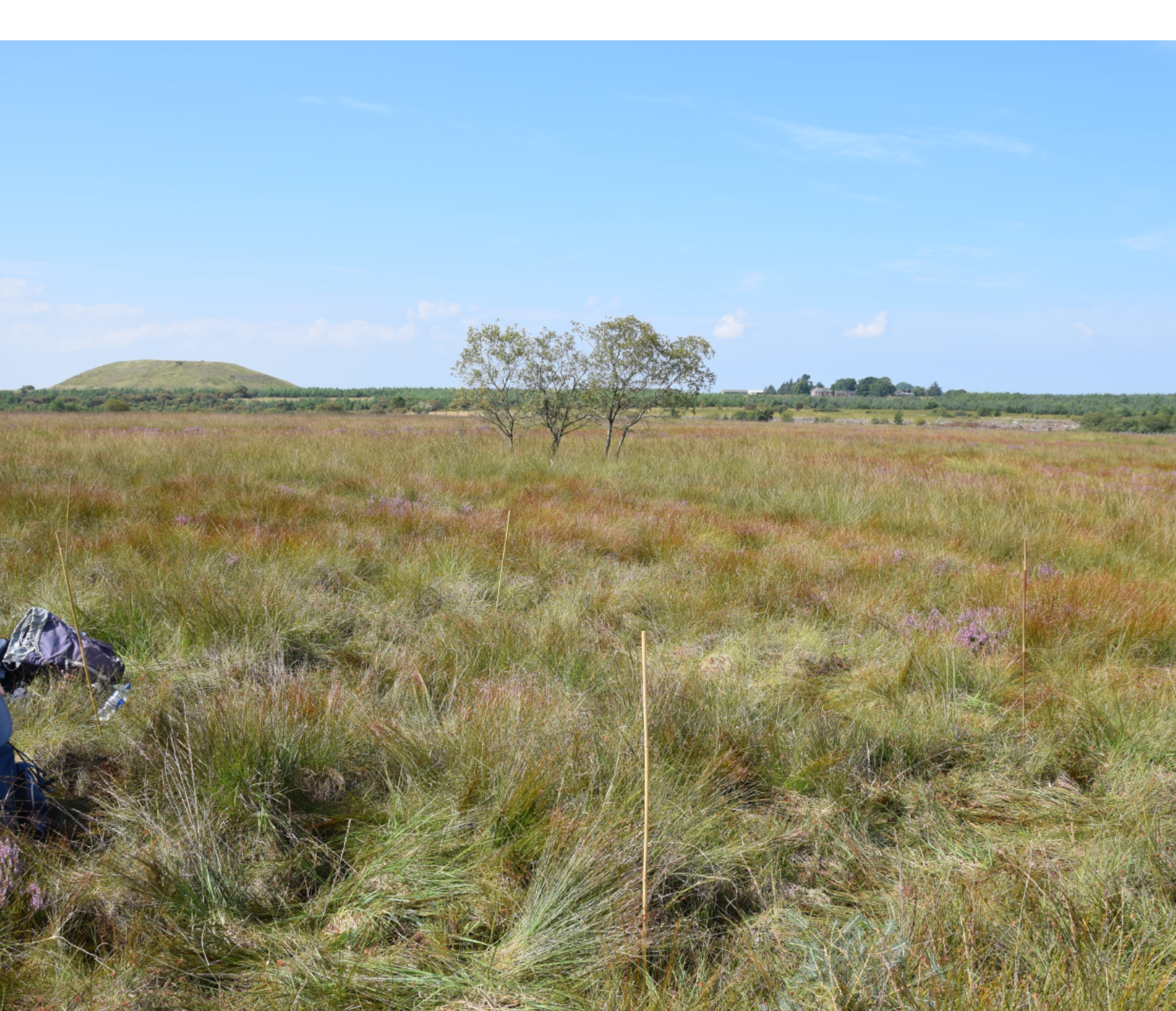 Our data was recorded using the Domin scale, named after the botanist Karel Domin (1882 – 1953) (Wikipedia, 2016). This type of scale is really useful for when there is a wide range of the number of each species, as for our purpose where sometimes there were only a few individual plants, and at other times the whole area could be populated by one plant.

Personally, I was pleased to learn about this method of recording and the terms, ‘cover-abundance’ and ‘phytosociology’ (vegetation science) following our day at part of the site of the CEI’s peatland enhancement project, which will become an RSPB reserve in the future. It is a great privilege to contribute to the conservation of Scotland’s wildlife.