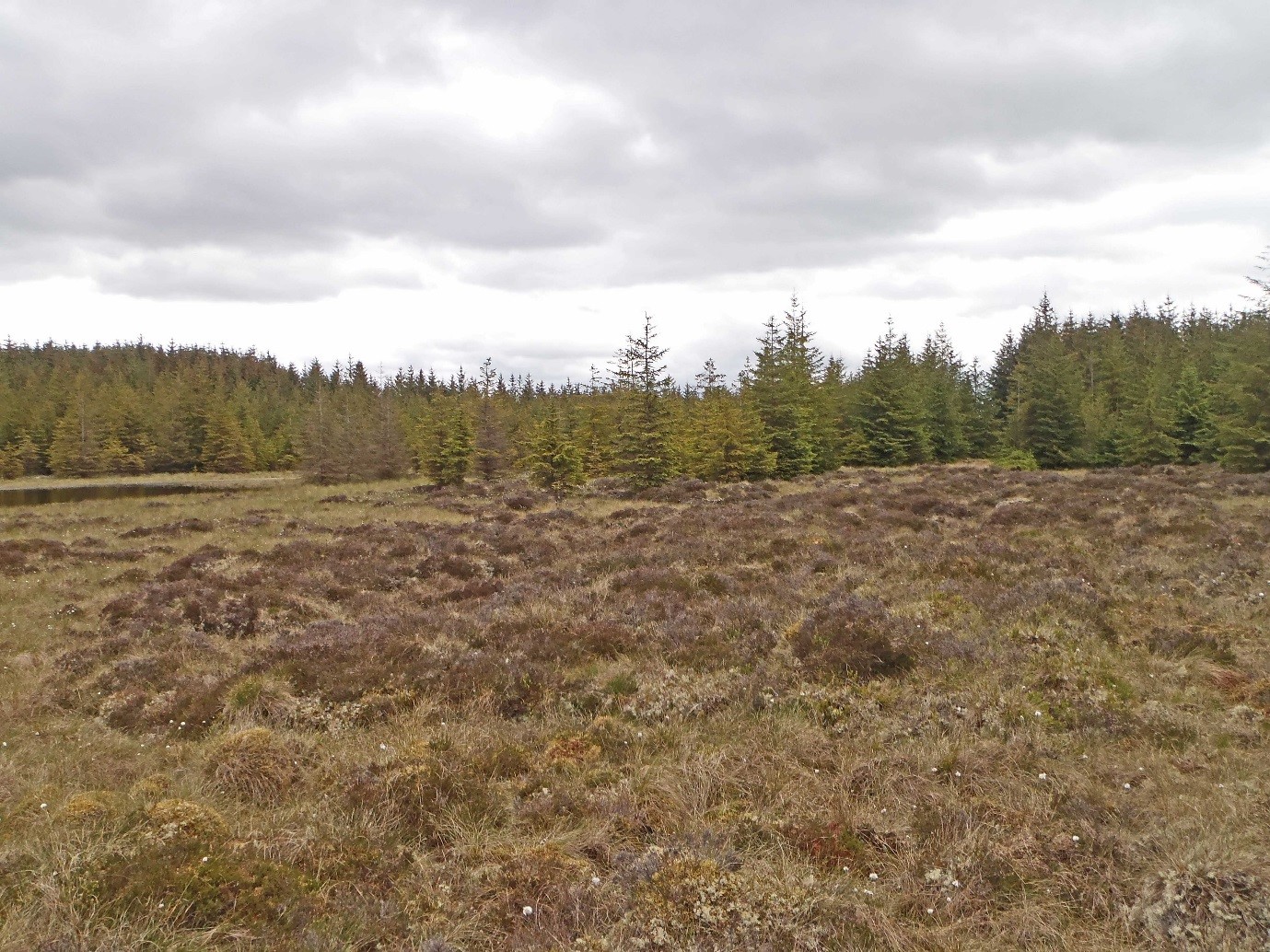 The East Ayrshire Coalfield Environment Initiative (CEI) have been working with partners Forestry Commission Scotland (FSC) to improve Tappethill Moss, a peat bog in East Ayrshire. The site is located at grid reference NS537 136 between New Cumnock to the east, and Skares to the north.

The site was planted with commercial forestry in 1981 and is situated in a wider area of peatland habitat that has been used to grow timber and has also been subject to open cast coal mining. Tappethill Moss is special as it contains a very deep deposit of peat, over 6 meters deep in places. Peat is made up of partially decomposed plant matter and forms incredibly slowly, as little as 1 millimeter per year. This means the peat deposits at Tappethill are many thousands of years old.

As well as being covered in deep peat, the site is also very wet due to the bog’s ability to soak up rainwater. This has meant that the Sitka spruce that were planted have not grown big as the neighboring plantations. However, the trees had been removing water from the bog which had started to dry out and erode, so it was decided that the trees should be felled in order to prevent any further damage to the bog.

In October 2014, contractors were brought in to fell the trees on Tappethill. This had to be done using chainsaws as there is currently no access for harvesting machines, which meant it was a challenging job for the team, particularly in the rain, wind and snow. Once felled, the trees were cut up and rolled by hand into the plough furrows to help slow water loss from the bog surface. 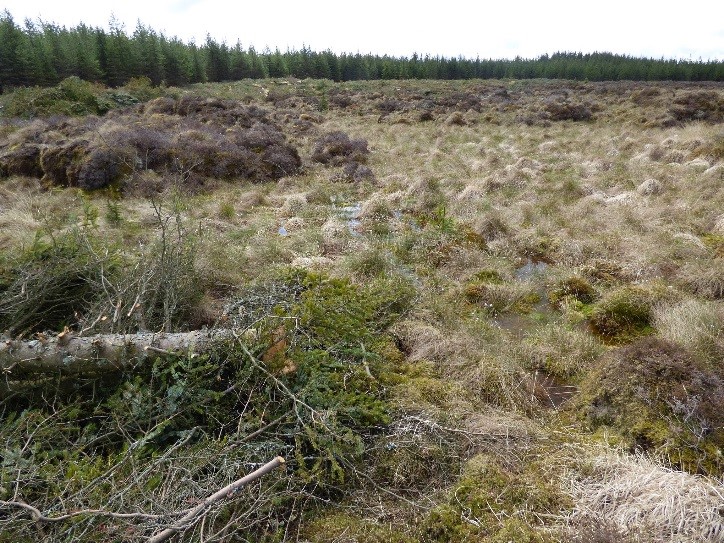 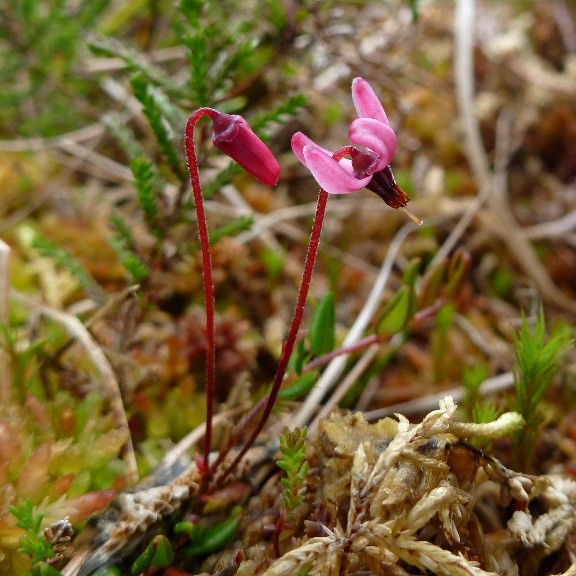 The best areas of bog habitat at Tappethill Moss are now clear of trees, opening up an area of bog habitat the size of 50 football pitches. Bogs are important habitats for many plant and animal species such as Hen harrier, Curlew, Sundew, Adder, Large heath butterfly, and many species of peat-building Sphagnum mosses. The CEI hope that the improvements at Tappethill will benefit bog-loving species, and will be carrying out wildlife surveys with volunteers as part of the EcoCo LIFE+ Project. The CEI and FCS are exploring options for further work on the site such as damming ditches to raise the water table.

How can I get involved?

The peatland enhancement work at Tappethill Moss is supported by Forestry Commission Scotland, Cumnock and Doon Valley Minerals Trust, the Heritage Lottery Fund and with the contribution of the LIFE+ financial instrument of the European Community LIFE13 BIO/UK/000428 EcoCoLIFE.