We are excited to bring you ‘Peat, people and partnerships’ a film about the East Ayrshire Coalfield Nature Network project! The film highlights achievements of the project and also unveils plans for the future, including a new ‘Nature Network Legacy’ project which will run between 2018 and 2020 and deliver further peatland conservation actions in the Coalfields.

Two versions of the film are available:

The film was produced by Prancing Jack Productions. 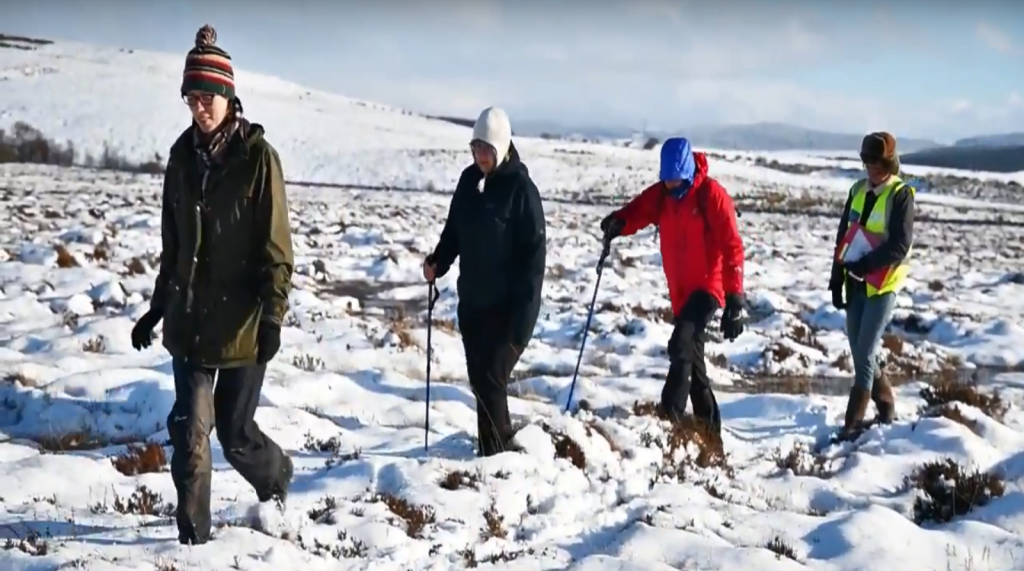