The RSPB is the country’s largest nature conservation charity, inspiring everyone to give nature a home. Together with partners, the RSPB protects threatened birds and wildlife so that towns, coast and countryside will teem with life once again. The RSPB also plays a leading role in a worldwide partnership of nature conservation organisations.

Scottish Natural Heritage is funded by the Scottish Government to promote, care for and improve the natural heritage of Scotland, to help people enjoy it responsibly, to enable greater understanding and awareness of it, and to promote its sustainable use, now and for future generations, supporting the mission: “All of nature for all of Scotland.”

East Ayrshire Council was formed in April 1995. The council consists of the former Kilmarnock and Loudoun and Cumnock and Doon Valley District Councils, and the part of Strathclyde Regional Council which related to the area. The population of East Ayrshire in 2010 was estimated to be 120,240.

Our current Board Members

Lucy is a Specialist in the Land Unit at Scottish Environment Protection Agency (SEPA)  although she sits on the CEI Board in an independent capacity. Her previous experience includes Environment Protection Officer in Dumfries and Galloway and  research assistant project experience in water quality and recreational water use . In the past she has been a swimming and water sports instructor.  She has a BSc in Applied Biology and is currently completing online learning in Public Health.

Outwith work, her interests include wildlife, walking,  open water swimming, gardening, spinning and weaving. She is also a member of her local community ‘knit and blether’ group. 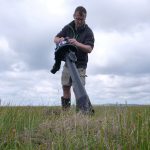 David Beaumont is the Regional Director for South and West Scotland and is part of the Senior Leadership Team for RSPB Scotland.  After completing a PhD at the University of Paisley, looking at assemblages of spiders in ancient woodlands on the west coast of Scotland, David became Reserves Ecologist for RSPB in 1993.  After building a team of Regional Ecologists that provided scientific support to the expanding portfolio of RSPB nature reserves David became Regional Reserves Manager for South and West Scotland in 2008.  As an Honorary Research Fellow at the University of Stirling, David keeps up his interest in ecology, contributing to applied research and identifying spider collections.  David is a Trustee of the Loch Lomond Countryside Trust and Board member of Garnock Valley, Inner Forth Landscape Partnerships and the East Ayrshire Coalfields Environment Initiative.  When not involved in environmental work, David is also president of his local rugby club, Strathendrick RFC. 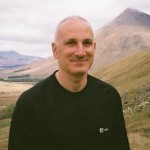 Arthur Keller is an Operations Manager in SNH with responsibility for projects and partnerships in Central Scotland. He has been with SNH for more than 20 years, and has been involved in its work in planning, protected areas and grants during that period. Previously he was an environmental consultant.

Scott joined the CEI in February 2019. He has a background in nature conservation, with expertise in peatland restoration, invertebrate conservation and research.

After completing a PhD on fungal biology and genetics from the University of Aberdeen he spent 10 years working in academia before moving into the conservation sector.

He is the current Chair of the Glasgow & South West Scotland branch of Butterfly Conservation and the branch Butterfly Records Coordinator. 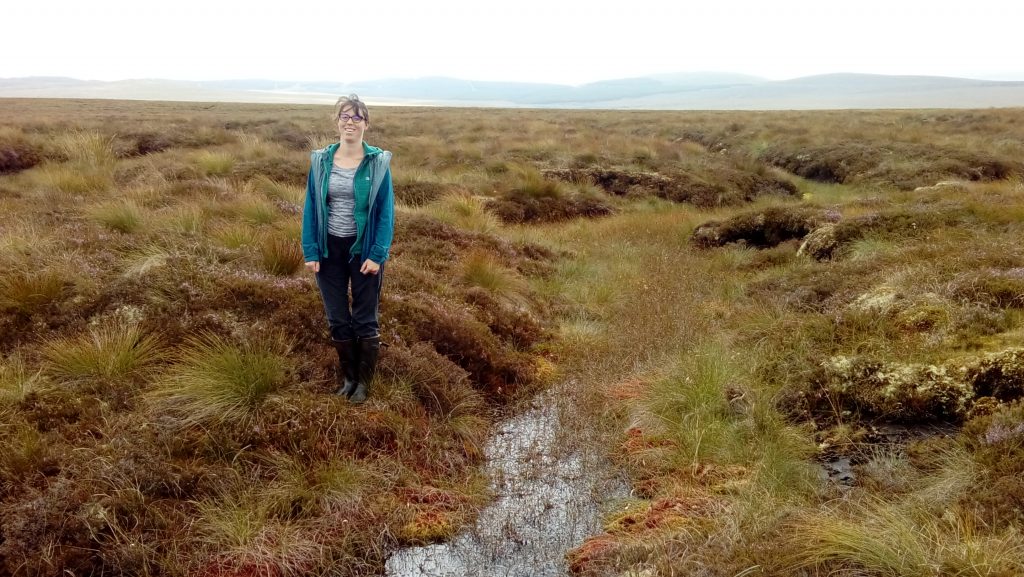 Daisy has managed the CEI since 2014, overseeing the Nature Network and EcoCo LIFE projects to conserve, promote and enhance peat bogs in the East Ayrshire Coalfield.

Daisy’s background is in nature conservation, specialising in peatland habitats. After studying a BSc Hons in Wildlife Conservation at Nottingham Trent University, Daisy moved to the Outer Hebrides to work with Scottish Natural Heritage on the Uist Wader Project; her main responsibilities were to trap and relocate hedgehogs that were invasive to the Islands and predating on ground-nesting waders.  It was during this time that Daisy fell in love with peat bogs, walking kilometres every day across moorland and bog and discovering new (to her) fascinating plants and animals every day.  This inspired her to apply for a role as a TCV Natural Talent lowland raised bog apprentice.  The apprenticeship was hosted by Buglife and Butterfly Conservation in Stirling and Daisy immersed herself in the wonderful, damp and spongy world of wetlands.  This experience led to work as an ecological consultant carrying out a variety of habitat and species surveys across Scotland.  Working self-employed gave her the necessary skills to take up her role as the CEI PM, and her in-depth knowledge of peat bogs meant that she could continue the good work of the previous PM, Toby.